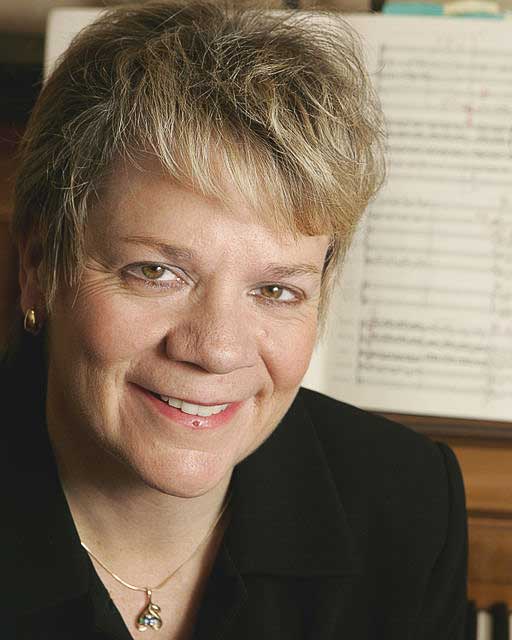 According to the Guardian “…unfortunate truth that Alsop is likely to be the only woman conducting the event for the next few years,…”. Are you wondering why ?Read on then.

Music runs in her blood

Marin’s love of music was something she had at an early age. Listen to Marin talking about aspiring to become a conductor when she was quite young and getting told she couldn’t and it wasn’t the “done” thing. And how her mother’s view that she should pursue and aim to achieve what she dreamed spurred her on.

What skills does a conductor need?

Despite all the progress towards gender equality in many fields, being a conductor of an orchestra is still one of the male bastions. There are now a handful of women conductors around the world but to date none who conduct any of the best orchestras.  The conductor is the role in the orchestra that is responsible for choosing the musical arrangements and the soloists. So the typical management skills of leadership, team management, good communication skills, combined with attention to detail and a macro perspective of the world of arts are some of the qualities that are required outside of outstanding musical capabilities.

In Marin’s own words “You need certain innate skills, like rhythm and pulse. But you also need to prepare and be ready to analyse the work. You have to know how to work with 100 people, too, so on top of the musical skills, it’s about leadership. Understanding the sensibilities of musicians is important.” Many women have been displaying skills of managing teams in several other areas for ages. There are also plenty of  women as members of the orchestra, composers and soloists.It’s therefore quite baffling to an outsider of this field of arts as to why women have not yet been able break into this space.

This is because it’s difficult to comprehend just how thick the glass ceiling is here. For instance, just a couple of years ago, a young male conductor,Vasily Petrenko, created a bit of a scandal when he said “a cute girl on a podium means that musicians think about other things”.

Marin herself had an established conductor tell her that ‘Women can conduct Mozart, but not Mahler.’ If you thought that all this was not acceptable, the most outrageous statement we’ve come across on why men believe women can’t be conductors is the view held by a male virtuouso –“It’s their bottoms. They’re the wrong shape.”!!

These comments feel surreal and makes us wonder if we actually are in the second decade of the 21st century. But these comments do provide an insight on why then it was only in 2013 that Marin Alsop had the prestigious position of conducting the Last Night of the Proms for the first time. It seems like more awareness and gender equality sensitisation is required in the classical music field.

This prejudice held by many in the field and those writing about it typifies the challenge other women conductors and Marin Alsop have encountered along the way of being a woman conductor. Marin, like many other women who have succeeded, would prefer to not focus on gender but skills and capabilities. But she realises that with this very deep seated resistance to having women in the role of a conductor, she has a duty to be an ambassador of change. She now has a fund (the Taki Concordia Conducting Fellowship) that helps coach young women conductors.She says of this “My philosophy is: ‘It was tough for me so that I could make it easier for you.’”

In her speech at the Proms this time she said

“I feel the power of music to unite us and to bring out the best that humanity has to offer.”

We really do hope that music will bring out the best in all of us and encourages more women to follow in Marin’s inspirational footsteps.